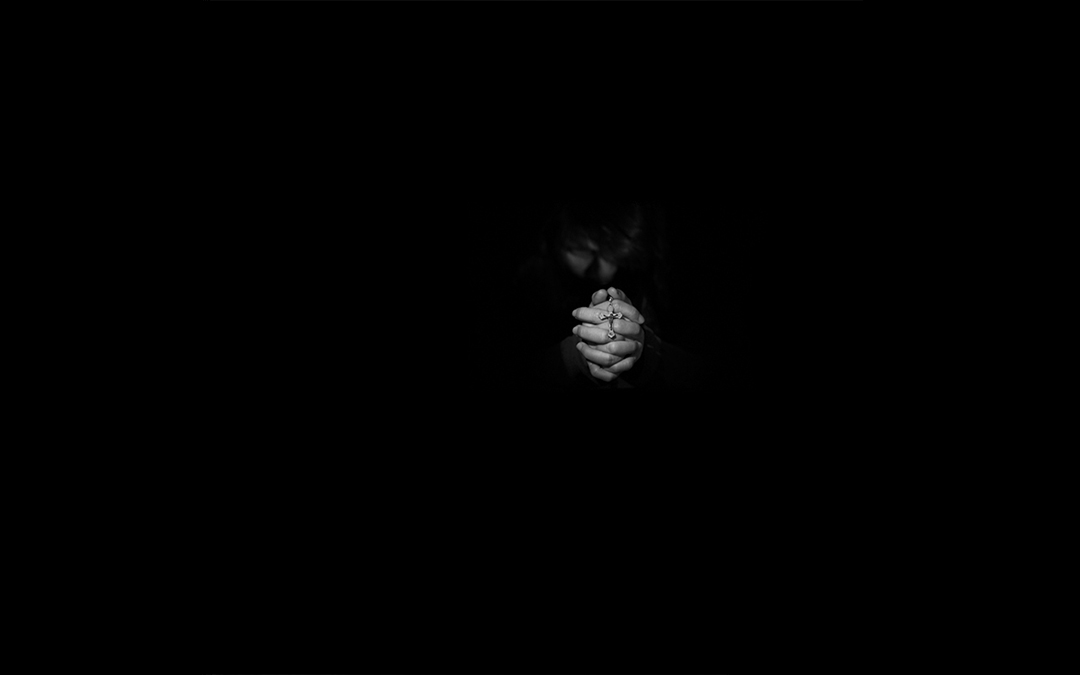 "The battle against the devil, which is the principal task of Saint Michael the Archangel, is still being fought today, because the devil is still alive and active in the world. The evil that surrounds us today, the disorders that plague our society, man's inconsistency and brokenness, are not only the results of original sin, but also the result of Satan's pervasive and dark action."

The medal which is embedded in the cross of St.Benedict has a very old tradition.  But in the 11th century it became very popular because of a miracle that occurred.  There was a man named Bruno who received healing through this cross.  Later on, this Bruno was elected as Pope Leone IX.

Special graces are received by those who keep this cross on them.  They will receive protection against temptations of  evil.

The Medal of St. Benedict contains 7 acronyms - as follows:

N.D.S.M.D. Non Draco Sit Mihi Dux - Be not the devil my master

N.S.M.V.  Non Suade Mihi Vana - Do not tempt me with wicked deeds

S.M.Q.L.  Sunt Mala Quae Libas - What you offer me is evil

I.V.B.  Ipse Venena Bibas - Drink you yourself your poisons